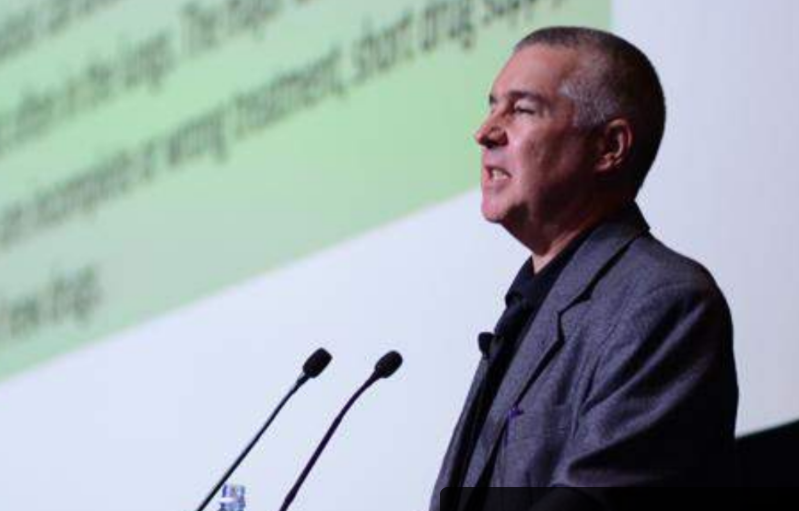 Traditionally, bleaching in dentistry has relied upon the use of oxidants based on hydrogen peroxide (HP). More recently molecules closely related to HP have also been employed such as ozone, which is tri-atomic oxygen, as well as adducts and peroxide releasing compounds that give a slow release of HP over time. Carbamide peroxide has been a mainstay of home bleaching using vacuum formed custom fitted trays, where the additional compound is urea. Other examples of compounds that can produce HP include sodium percarbonate and sodium perborate, and these have been used for bleaching non-vital teeth in the so-called walking bleach technique.

Using HP-based technologies has several implications. Firstly, in order to stabilise HP, it is shipped at a very low (acidic) pH, so if that pH is not adjusted upwards demineralisation of enamel is likely to occur. Secondly, oxidation occurs because of the production of reactive oxygen species (ROS). For this reason, when HP is present at a level above 6%, it is a chemical irritant for oral soft tissues, causing injury. Prolonged or repeated exposure to HP will also cause oxidation of enamel proteins, and this has been well documented in the literature. A third issue is that HP causes the zinger response when it is neutralized by dental pulp defence systems. Finally, the effects of the ROS generated from HP are attenuated by a number of oral defence systems including enzyme based components of saliva that are found within pellicle, and by the polyphenol components of extrinsic stains from highly coloured foods. This means that attention has to be paid to the removal of pellicle and extrinsic surface stains before the bleaching gel can be applied to the teeth for in office bleaching.

A range of other compounds exist which contain oxygen but have a structure completely unlike that of hydrogen peroxide. These include dialkyl peroxides, diacyl peroxides, cyclic peroxides and peroxy carboxylic acids (PCA). Such compounds are used in industrial bleaching, and the chemistry of them has been documented for over 100 years. PCA have a number of interesting characteristics which come about because the oxygen to oxygen single bond present in a PCA molecule is very easily broken, releasing an oxygen atom, which is then incorporated into the target molecule. The reactions of PCA are quite different from those of HP. PCA cause epoxidation. The greater the electron density of the double bond in the target, the more susceptible it is to this special type of attack. This makes PCA ideal for attacking most molecules that cause discolouration in teeth, as these aromatic rings in their structure.

Another advantage of using PCA is that the epoxidation reaction occurs extremely quickly. This high level of reactive dimity was first described over 100 years ago in what is known as the Prilezhaev reaction, and is documented extensively in the organic chemistry and industrial bleaching literature. Phthalimidoperoxycaproic acid (PAP) is a PCA that as a dental bleaching agent has many advantages. Its oxidant chemistry follows the epoxidation pathway rather than using ROS. As a consequence of this, PAP is not irritant to oral soft tissues, which means there is no requirement for a gingival barrier to protect the tissues.

The HiSmile formulation known as PAP+ has a range of special characteristics, including enhanced stability and shelf life, making it suitable for at home bleaching. There is an activator which potentiates the bleaching action, making it suitable for in office bleaching. Application to the teeth does not cause sensitivity, even if the material comes in contact with exposed root surfaces or exposed dentine. There are no zingers because there are no HP and ROS penetrating through to the pulp, which are the cause of the zinger response.

In order to preserve the integrity of the enamel surface and to prevent demineralisation, the PAP+ formula includes nanoparticles of hydroxyapatite. Their nano size provides an enormous surface area for the hydroxyapatite, leading to saturation of the fluid environment with apatite mineral. This prevents any dissolution (erosion) or softening of the enamel during bleaching. Potassium citrate is also included in the formula which prevents any sensitivity from dehydration during treatment.

Studies looking at performance in the clinical environment show that the changes in tooth colour occur very quickly, and are sustained at 24 hours after treatment with almost no relapse. This is partly because of the fact that the product does not cause mineral surface loss and hence there is no relapse from remineralisation. Also, the product formulation is designed to minimise dehydration of the teeth during bleaching, which reduces the rehydration component of rebound. The bleaching effects are due only to the PAP as use of the vehicle without this active ingredient does not cause any change to the shade of the teeth. Importantly, clinical studies also show that the product is tolerated well, and does not cause the characteristic zingers which accompany the use of high concentration hydrogen peroxide in office bleaching gels.

Keen on giving back?

4 November 2022
As dentists we have unique skills. These skills are actually highly valued by our communities - but that's not always immediately obvious. 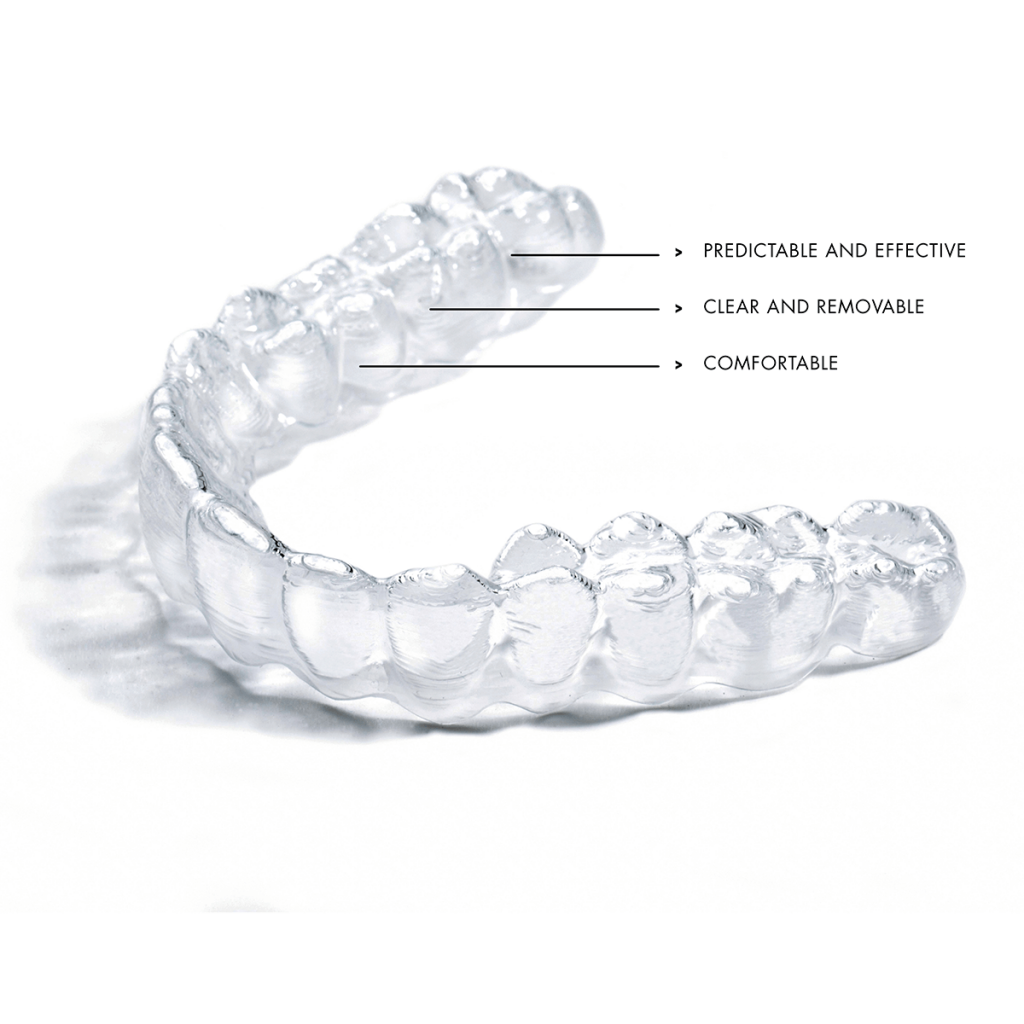 14 July 2022
The 2022 NZDA Conference is less than a month away, and the LANZ.Dental team is looking forward to sharing an exciting new product with you - QD Active Aligners. 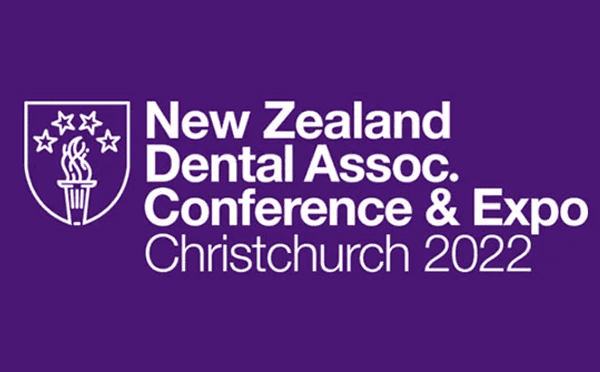 We'll see you in Christchurch at Conference

15 July 2022
We're pleased to be part of the Exhibition at the 2022 NZDA Conference in Christchurch in a couple of months.